The wonders of Morondava

The wonders of Morondava

Morondava is located in the west of the country, on the delta of the river of the same name on the edge of the Mozambique Channel. s located on the National Road No; 35 to 456 km from Ivato (Ambositra) and about 640 km from Antananarivo, the capital of Madagascar.

Quite simple tourist hotels up to 3 stars, some of the bungalow type, have been installed in the south by the sea or lagoon for a few years, from the base-camps abandoned by the oil companies, which allow visitors to visit the region, especially in the north the spectacular Alley of baobabs and many other endemic species of baobabs in the surroundings such as the amorous baobab or the sacred baobab, which attract tourists from all over the world (postcard from Madagascar), and further north in the Melaky region, in the Antsalova district, Tsingy de Bemaraha national park, listed as a UNESCO world heritage site. Closer, 40 km northeast of Morondava is the Kirindy Mitea National Park which contains three endemic species of baobabs and many endemic species of animals, seven species of lemurs, fossas, reptiles including chameleons , geckos and snakes. 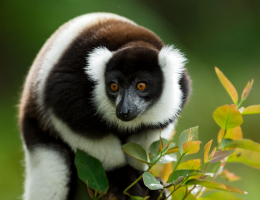 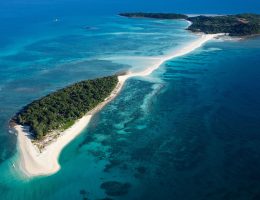 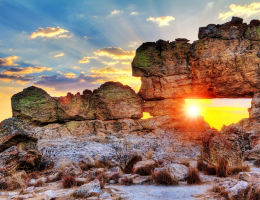 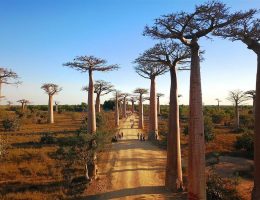 Be the first to comment “The wonders of Morondava” Cancel reply